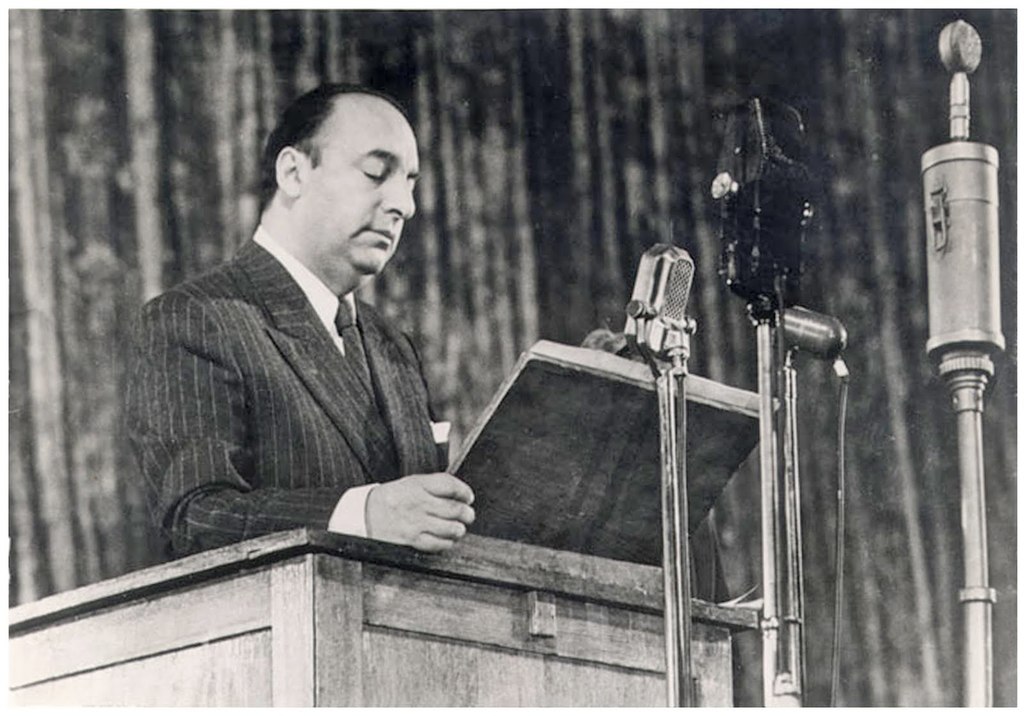 The investigation conducted to determine the real causes of the death of Chilean poet Pablo Neruda (1904-1973) suggests that the mysterious doctor who would have inoculated a poison is Michael Townley, a former agent of the Central Intelligence Agency of the United States (CIA, for its sigle in English), and processed by the deaths of General Carlos Prats and the former Foreign Minister Orlando Letelier.

Manuel Araya, who was Neruda's driver, is a plaintiff in the trial and identified Townley suspicion of poisoning the Nobel Prize for Literature in 1971.

"Dr. Sergio Draper accuses Price and physical characteristics gives (1.80 tall, blond), would Michael Townley who did evil against Neruda, and two more that are already identified in the research that leads the judge Mario Chariot "Araya said in an interview with the Italian news agency ANSA.

Townley, Chilean writer married to Mariana Callejas, militated for 1973 in the ultra-right movement Fatherland and Freedom, which opposes the government of Salvador Allende (1970-1973) and adherent to the cause of Gen. Augusto Pinochet dictatorship (1973-1990).

According to findings, after the military coup, Townley became part of the intelligence services and their house is experimenting with sarin gas and other chemicals that were inoculated opponents of the dictatorship.

Araya said that in the coming weeks to know the names of two other doctors linked to the death of the poet. They also said they hope the surveys that are being conducted in the U.S., even a DNA study of Mary Malvina, daughter of Neruda died.

He also expressed confidence that "we are on the right track", as they have appeared "more weird stuff" on that September 23 when he died the poet.

The September 19, 1973, eight days after the coup that toppled socialist President Salvador Allende, Neruda, who had prostate cancer, was rushed to a private clinic Santa Maria in Santiago, where he died four days later .

Officially, the cause of death was cancer, but two years ago Araya said that the poet was killed by lethal injection and alongside some writer's family sought a judicial investigation is ongoing and that led to the exhumation of the remains of the April 8.

In that same Santa Maria clinic died in 1982 former President Eduardo Frei Montalva (1964-1970), whose death was attributed to health reasons then, until in 2006 it was proven that he was killed with mustard gas and thallium.

Townley is on trial for the deaths of General Carlos Prats and his wife in Buenos Aires (1974) and Letelier, in Washington (1976), as well as the attack on Rome to the former vice president Bernardo Leighton.

Since the last decade living in freedom and under the anonymity confers a reserved identity that gave American justice in exchange for their alleged "collaboration".